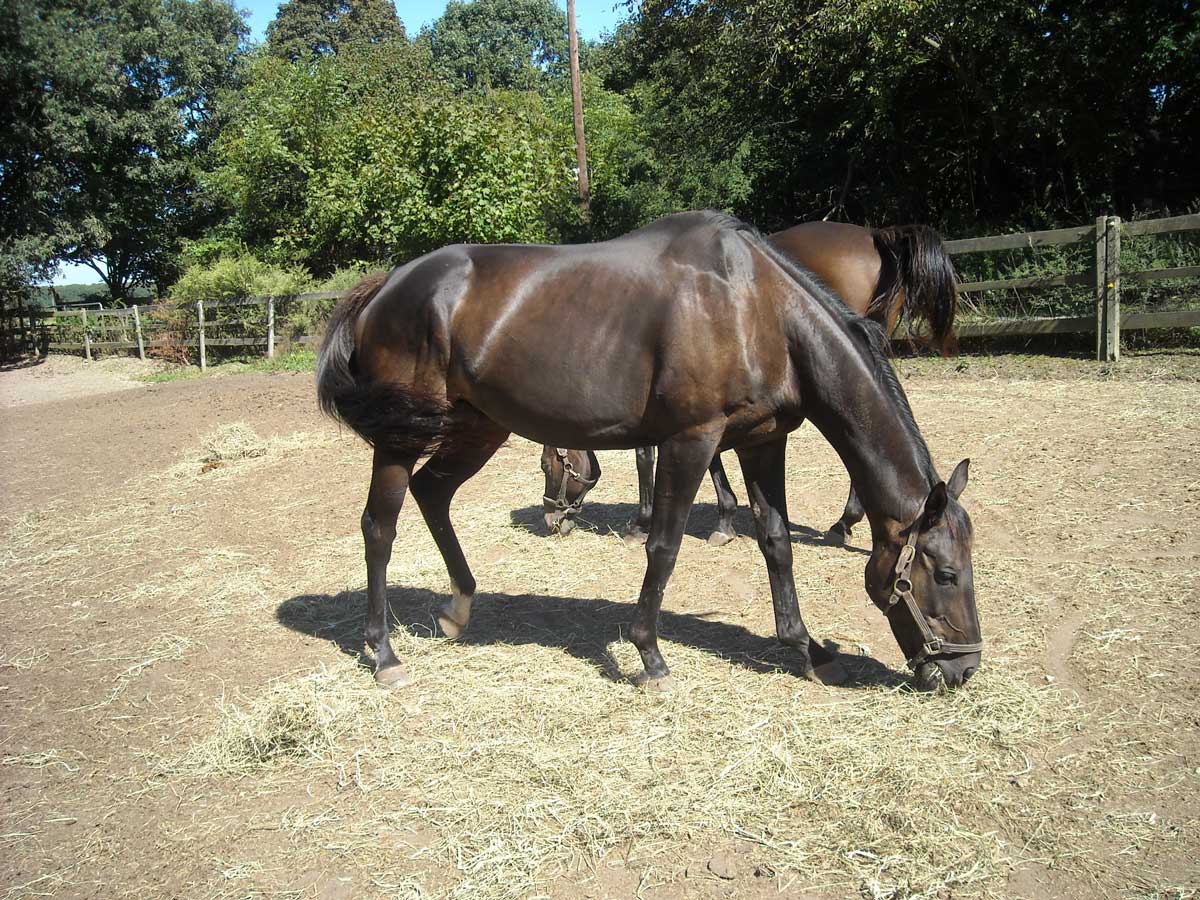 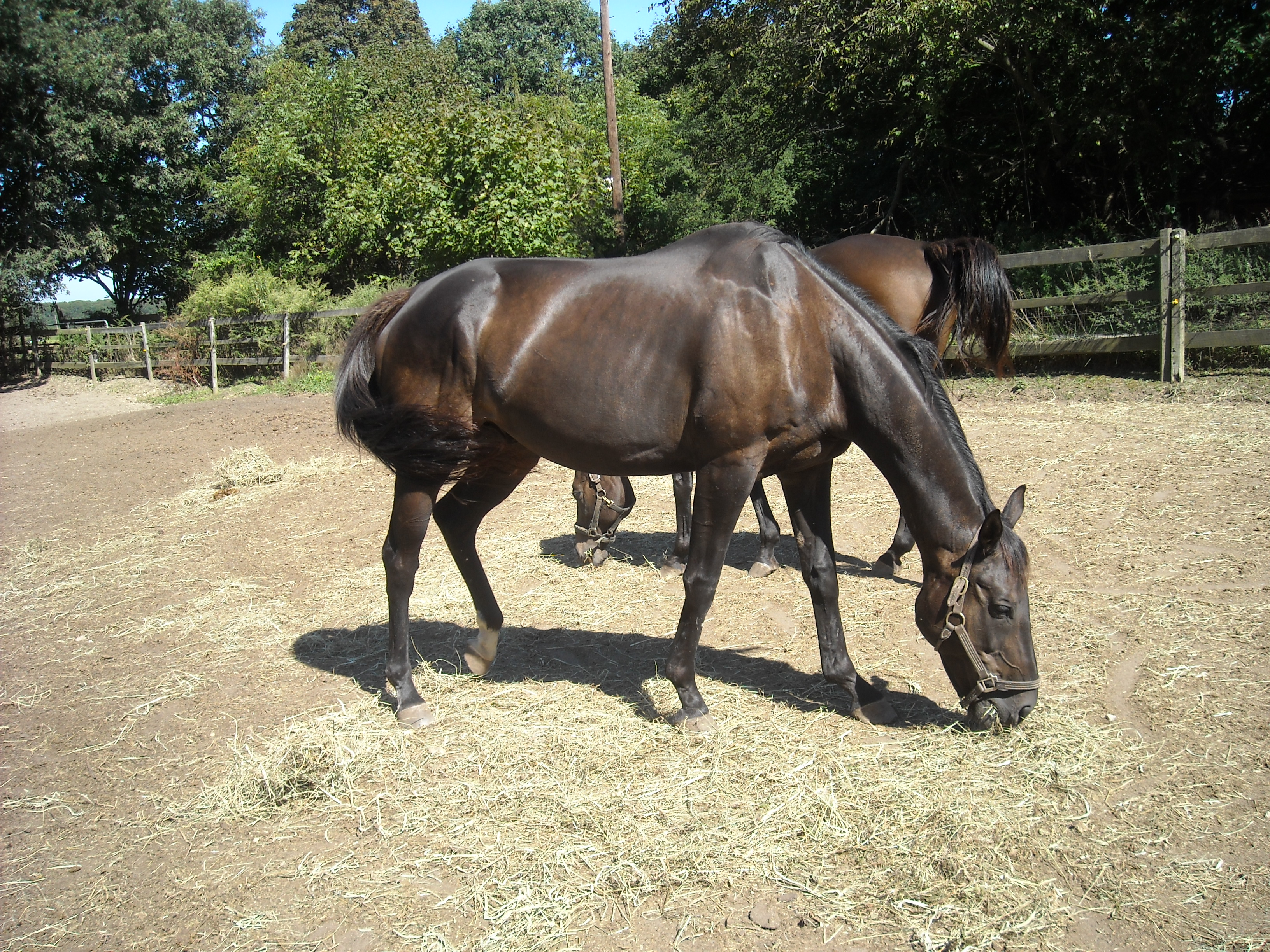 All About Astro Star!

Astro is the biggest baby of the group at just fourteen years old and standing at a grand 17.3 hands. He is a thoroughbred off the racetrack and is Secretariat’s great-grandson. He has a racing record but as many young thoroughbreds he was injured. A horse is not fully developed until the age of six and they start racing these babies as yearlings. It is very strenuous on them and it is very common for these babies on the track to have injuries to their leg bones, muscles and tendons. Astro, at a young age, had to have a pin put in his right ankle. He was brought to us in 2011 as a border. Since then his owner lost almost everything due to Hurricane Sandy as she was in one of the hardest hit areas and struggled to keep him. She eventually just disappeared leaving Astro behind. Luckily Astro was with us and we could not let anything happen to this big, loveable boy. Even though Astro is a little young for retirement he suffers from an assortment of lameness problems due to the pin in his ankle. He cannot be ridden so Astro spends his days hanging out with his friends and doing pretty much whatever he wants to do everyday. Due to his rough start in life we think he deserves the peaceful life he is now living.