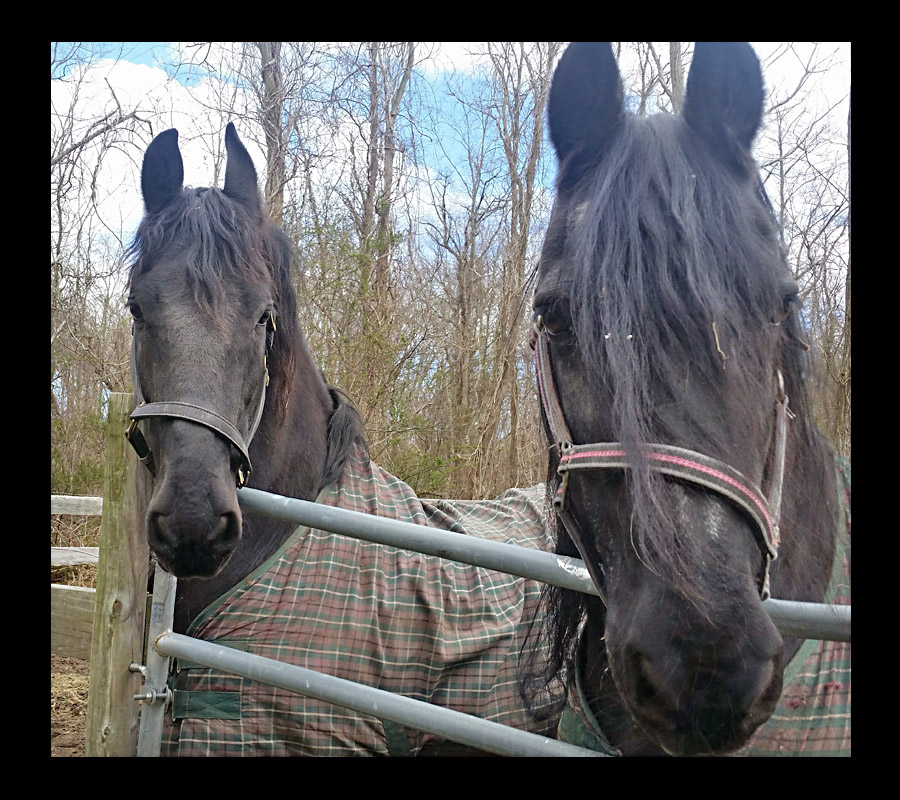 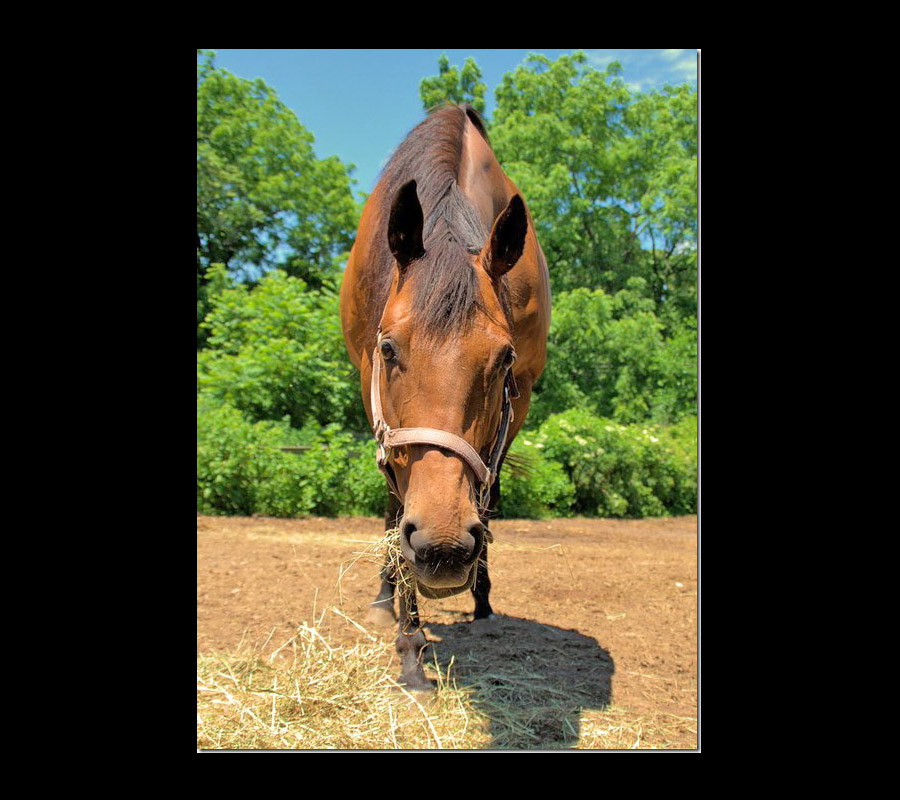 All About Atilla & Jan!

Attila and Jan are Friesian half-brothers that were imported from Holland as babies. They have been together for all of their 20 plus years. Jan is about 26 years old and was taught to pull a carriage. He is very easy going and gentle. Attila is about 23 and was trained in dressage due to his regal head carriage. He is a ham of a horse, who loves attention. Unfortunately, they came to a point in their lives where their owner could no longer keep them. At one point, they were being starved. When they were rescued the first time, they actually had a dead horse in the pen with them. She could not find anyone willing to take these two boys together. She was going to have them be put to sleep if we did not take them. They were days from being put down, when she contacted us, we immediately took them in. We felt that they gave their time, why should they come to such demise through no fault of their own. We took Attila and Jan as a pair and are keeping them together forever. They are two of the sweetest horses and fan favorites. They have quite a presence; everyone who meets them instantly falls in love with them!