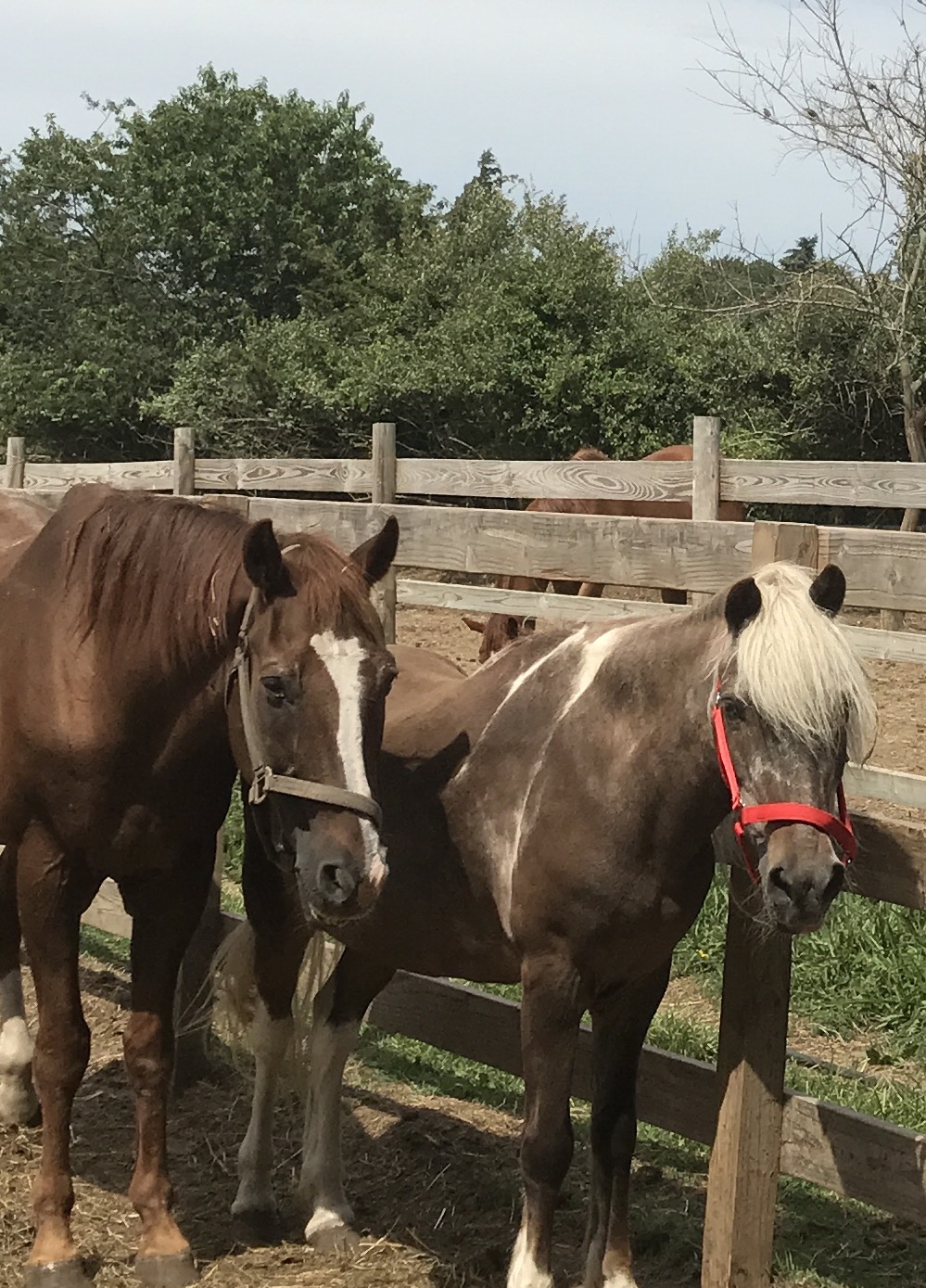 Posted at 16:00h in Horses by Jennifer Zalak

All About Prince & Cocoa!

It began in the usual way-a message left asking for help: Can you please help us? We can no longer take care of our horses.  It was when we returned the call that things became unusual. Another equine rescue had already been to see Prince, a 25+ year old Quarter Horse, and Cocoa, a 25 year old Icelandic pony. Prince and Cocoa’s owners were an elderly couple who were devoted to their animals, but could no longer physically or financially care for them and were in a desperate need of help.  So desperate, that they had been talked into putting Prince down and releasing Cocoa to this rescue. They were told by the rescue’s owner that Prince was “starving” and that he would “eventually colic, suffer, and die an agonizing death”.  Prince’s owners were devastated, believing what they had been told by a “reputable source”. The owner of the rescue said that they would send their vet, at no cost, to put Prince down and instructed them to have their neighbor, “dig the hole”. They would come back for Cocoa, but Prince and Cocoa were a package deal. With a gut feeling that something wasn’t right, we went to meet Prince and Cocoa.  What we found was a cute, feisty little pony, and a sweet senior horse who, while needing to put on a few pounds, was quite ready to keep on LIVING and that is just what he is doing with his old friend Cocoa and his new friend, Buckshot. Prince has gained weight and has let us know that while he may be a senior in years, he is a youngster at heart. He loves to literally give us a workout chasing him around. As for Cocoa, I’m sure he is very grateful to have dodged the pony camp he was going to have been enrolled in! He is not exactly the “kid friendly” pony type. Prince and Cocoa will stay together in retirement; until they are ready to journey on, on their own, but we are hoping that will not be for a very long time!